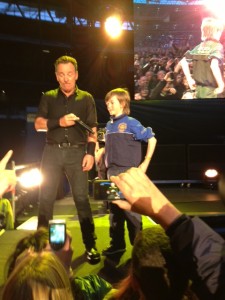 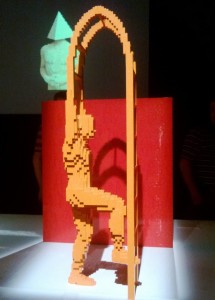 My first boss and the person who recruited me to P&G was the charismatic, smooth and sharp Duncan Anderson. He had an electric charm, I have never met a better sales person – he also had a great and irreverent sense of humour. I remember him with a glint in his eyes composing a card to our arch rivals Lever Brothers (who also happened to have an office in Harrogate). He wove this great story about a truce and suspension of hostilities over the festive period – wonderful nonsense for soap sellers. 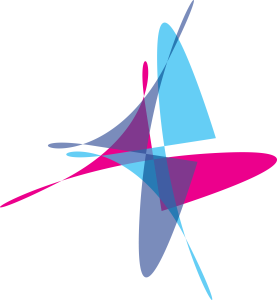 Wow Thank You to my best friend Paul Kurzeja for his advice and designing my identity.

And a big thank you to all my family and friends for all your encouragement and support.