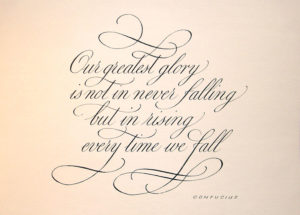 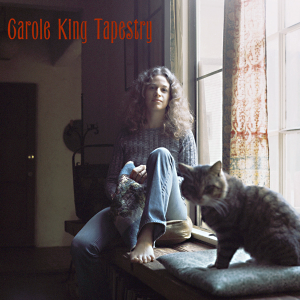 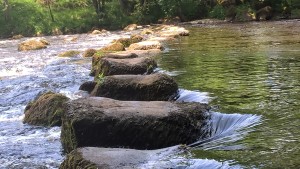 I was out walking with my wife in the Yorkshire Dales beside the Wharfe, along a stretch we’d walked many times, when I noticed a different option – some stepping stones.

We’d never been on the other side of the river, the sun was out but the river was pretty full. After my first two steps I realised that the stones were very slippery.  Do we go for it or go back the usual way?

Nine-year-old me, and I’m going to see my dad at Richmond railway station where he worked.  Part of the draw was that he’d often buy me a coke and a packet of Smokey Bacon or Roast Chicken Smiths Crisps (#bestcrispsever!) His work colleagues were always really friendly and most were Irish like him, apart from the lovely English inspector called Frank.

And that was where the problem started: my dad’s name was Frank too. He was never known as Francis and that would have sounded so out of place in his work environment. Some of his colleagues were real characters and I knew all their names. I remember them lifting me up onto a big seat, so I could announce an approaching train – “Fast train for Clapham Junction and Waterloo only”! However, I preferred to announce the down line trains to places like Egham and Virginia Water – they sounded so much more intriguing.

Then, one day an incident happened and a number of my dad’s workmates called for “Mike!” – whoever that was? 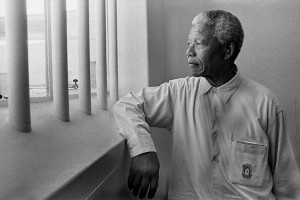 I had a painful divorce 19 years ago after my wife left me and subsequently I moved away from Sheffield. Sadly I’ve seen her at a few funerals since and it has smarted. I could see we had both been invited to a mutual friend’s 50th weekend party and mini-festival. I wanted to see my other friends but not her nor the guy she left me for.

My wife has been encouraging me to let go and forgive my ex for years but I couldn’t, as I believed I needed her to say sorry.

Back in 2013,  I started wearing my Red Kickers to all my business meetings. I now understand there is some research from Harvard Business School indicating that wearing red shoes enhances perceptions of status and competence: Washington Post. Anyhow below is the story of when I bought my first pair.

I’ve never had any real fashion sense but was very fortunate that I grew up in London and just before I was going to university Dicky Dirts had a closing down sale. I walked into a scene of carnage as I entered the shop – I think it could have been a record for how many people you could cram into per square foot of shop. People were wandering around with arms full of merchandise with glazed grins and wide eyes scanning for more bargains.

I quickly found a couple of pairs of jeans, a few shirts, a duffle coat, some brown cord dungarees (I know!) and a size 10 red Kickers left boot – the holy grail. Now where was the right one? 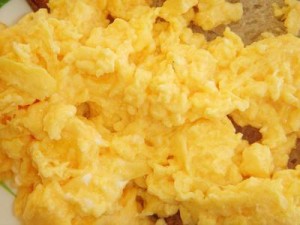 Tough Love and Why I Loathe Scrambled Eggs

Back in 1980 I ended up in Dundee on an Outward Bound course with a cross-section of c50 other young people. On this course we didn’t climb mountains or ford rivers, instead over three weeks, we faced some of the very real challenges that exist hidden in our communities. I experienced 4 placements including: intermediate treatment (pre-borstal): a psychogeriatric ward; decorating the home of an MS sufferer; and most dauntingly- a ward with about 25 patients where the highest mental age was c18 months.