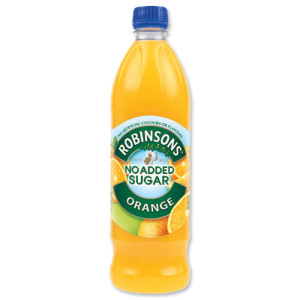 A Bottle of Orange Squash – Balancing the Books

When I was a student I worked as a volunteer in a hospice serving drinks to the patients and their relatives. One morning I went into a room and met a young mother who was clearly 30-40 years younger than any of the other patients. She asked me if I would buy her some orange squash and as I was back in the next day I readily agreed.

That afternoon I went to my nearest supermarket and bought the best and most expensive bottle of orange squash. The following day I went back to the hospice and gave the bottle to the woman. She asked me to take the money from her purse and I explained that it was fine and was a gift. I then stupidly had an argument with this dying young woman about who should pay for the orange squash.

A nurse came into the room, touched me on the arm and quietly told me to take the money. She explained that the woman was powerless simply lying and dying in her bed. Paying for the drink was something she wanted to do and my attempt at generosity was depriving her of her power. Red faced I took the money and thanked her and later the nurse.